Happy November, everyone! Welcome to another packed update from team balena. We’re all freshly back from our annual summit, which this year (for the second time) was in Barcelona, and we're ready for another year working hard to make life easier for all you IoT fleet owners out there. 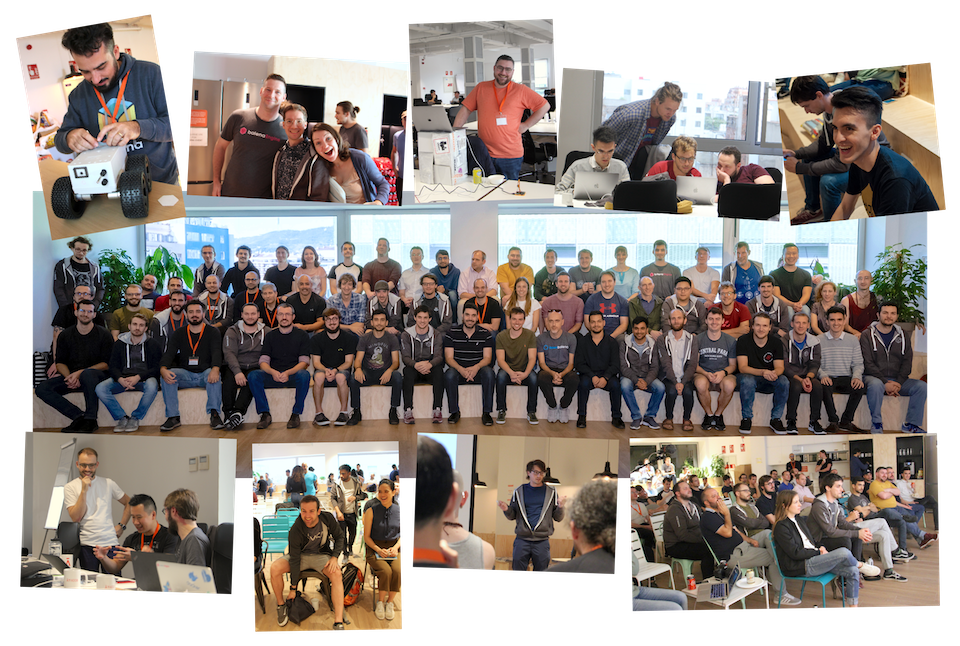 It’s was a great opportunity for our new team members to get on board and meet their remote teammates for a week. We also ran a hackathon to let the community meet the team ask questions, and take home some gear: a new Raspberry Pi 4 and sense HAT!

This month we’ve got a spooooky halloween pumpkin (see it in action!), some news from our hackathon, some new dashboard updates, balenaOS in space(!) and of course some projects from our users and customers out in the real world. 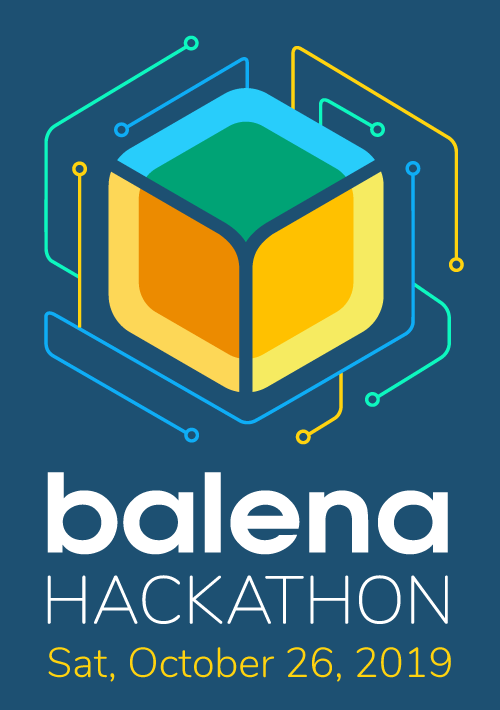 As you may have seen on social media, on October 26th we held a balena Hackathon in Barcelona, Spain. We welcomed around 100 developers from across the region to join us for a day of learning, building, snacking, shop talk, and demonstrations of all the brilliant projects that had been built throughout the day. 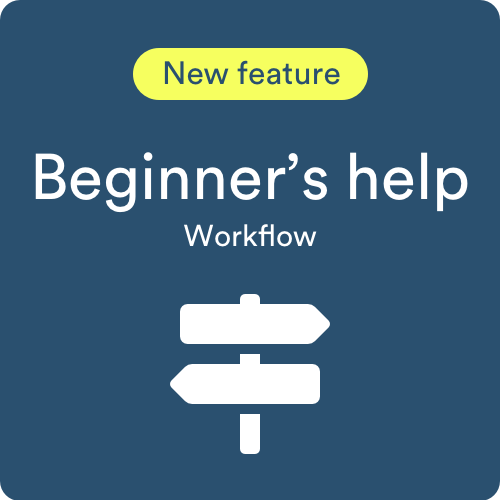 We are excited to introduce a new Getting Started Workflow to the balenaCloud dashboard. This Beginner’s Help tool has been designed to assist new users through the process of creating applications, adding devices and successfully deploying code, as quickly and easily as possible.

The latest from our blog 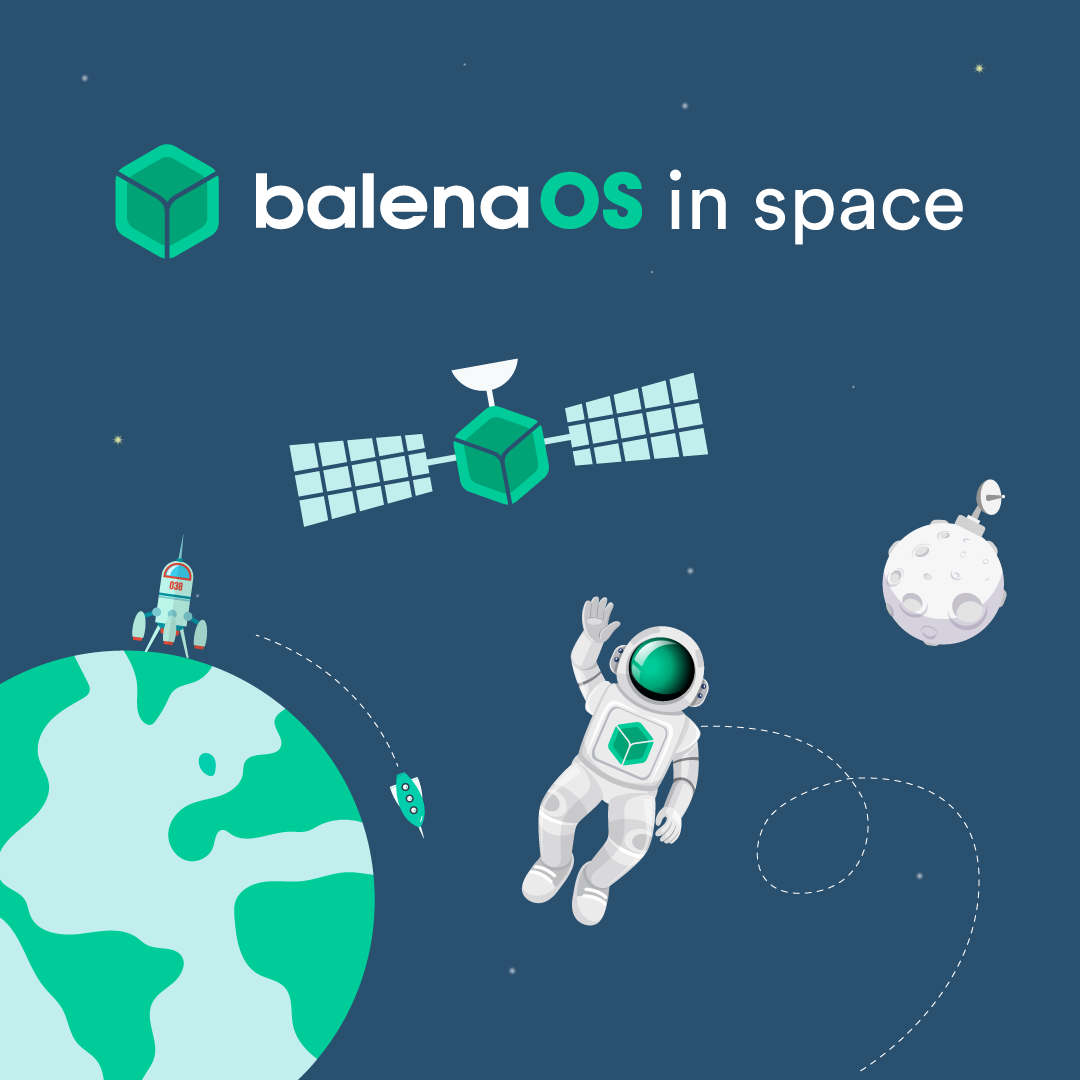 On the 13th June 2019, a rocket launched from Kiruna, Sweden, carrying 280kg of scientific experiments; among them, a Raspberry Pi Zero running Docker containers on balenaOS. To our knowledge, this is the first time a Moby/Docker container engine has been flown to space!

Projects of the month

Every month we like to feature a few projects built by the community, this month it’s:

Adrian Benavides (@kokonatt__ ) posted two awesome projects on Hackster.io this month that make use of balenaCloud!

First, Adrian detailed the MQTT protocol, including basic terminology for new users, and a tutorial showing users how to get started sending and transmitting data. There is also a video tutorial of how to flash a Raspberry Pi and then add it to balena. The final piece that is included is a ready-made Dockerfile to get you started!

A few days later Adrian followed up that post with another, going even further and using MQTT to transmit GPS coordinates from a device in motion. Upon receiving the GPS coordinates, he then sends them to an InfluxDB table and uses Grafana to visualize (plot) the coordinates over time. Again, the tutorial includes everything you need to push the project to balena and get started!

Feel free to give them a try and let the world know how you get on in the forums; the authors of these projects would love to know how you’re using them.